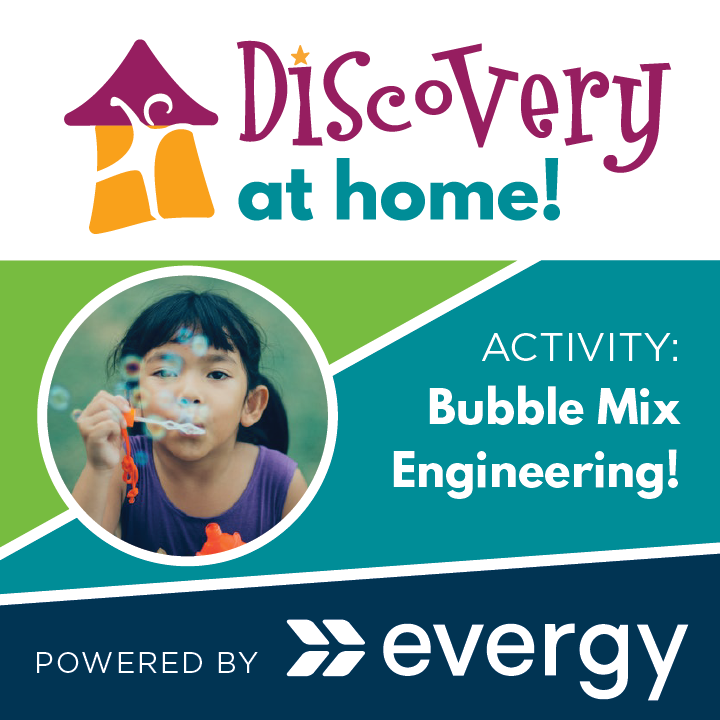 Ways to expand it:

Create a table or graph of your testing! You could use chalk on the ground outside to record.